In the summer of 2011, I received a NIH MHIRT fellowship to pursue research in Mbarara, Uganda. Under the guidance of Prof. Rachel C. Snow (University of Michigan School of Public Health), Prof. Jason Bell (University of Michigan Medical School), and Dr. Godfrey Mugyenyi (Mbarara Univeristy of Science and Technology), I pursued a research project that focused on the impact of HIV status on post-abortion care.

Uganda has among the highest fertility rates worldwide (6.7 children per woman). In addition, reproductive health indicators are generally poor with a high rate of teenage pregnancy [1,2], low contraception prevalence rate and a high maternal mortality rate of 435 per 100,000 live births [3,4]. Despite these statistics Uganda has been lauded for reducing HIV prevalence among adults from over 30 percent in the early 1980’s to its current rate of 6.5 percent [4]. However, the sparse utilization of contraception contributes to unwanted and mistimed pregnancies and can result in unsafe abortion. In Uganda abortion is illegal and clandestine abortions are often performed by unqualified practitioners with devastating outcomes. Complications of unsafe abortion are among the leading causes of maternal death in sub-Saharan Africa [5]. This study sought to explore the role of HIV status on a woman’s decision to seek a pregnancy termination(s), by assessing the proportion of HIV positive women seeking Post Abortion Care (PAC).  Because of the added stresses that come with having HIV, we believe that women who are HIV positive will be more likely to terminate their pregnancy than women who are HIV negative, and they will also represent a significantly large number of post abortion care patients.

We reviewed 9,434 gynecological and post-natal patients’ charts from 2005-11 at Mbarara Regional Referral Hospital (MRRH). We identified 549 post-abortion cases (PAC) with HIV status documented; for each PAC case, we randomly selected two full-term delivery records with HIV status from the same year (n=921).  Based on chart details, 101 PAC cases were definite induced abortions, while the remaining 448 could not be classified as induced or spontaneous. The proportion of HIV-positive women among PAC and delivery cases was compared, controlling for age, parity, and use of anti-retroviral therapy (ART).

The odds (OR) of HIV-positive status among induced abortion cases, adjusted for age and parity, was 2.8 times that of full-term delivery cases. There was evidence of strong effect modification by ART, with heightened odds of HIV among abortion clients not using ART (adjusted OR=5.0, p<0.000), and no significant difference in the odds of HIV among women using ART relative to delivery patients, (adjusted OR=1.2, p=0.68). Abortions are illegal in Uganda, heightening possibilities for misclassification, or selection factors for PAC in a public hospital; therefore, these results should be interpreted with caution.

Our findings suggest that HIV-positive women are over-represented among post-abortion clients in Uganda, but use of ART is protective against abortion. Given the scale of HIV in Africa, and dangers associated with abortion, we believe that our findings warrant further interrogation.

This project was completed in collaboration with Bianca Lawrence, Nankinga Clare Ssemwogerere, Najjuma Josephine, and Massy Mutumba, and was led by Dr. Godfrey Mugyenyi, Prof. Jason Bell, and Prof. Rachel C. Snow. We were supported by Grant Number T37 MD001425-11, from the National Center of Minority Health & Health Disparities, National Institutes of Health administered by the Center for Human Growth & Development at the University of Michigan. 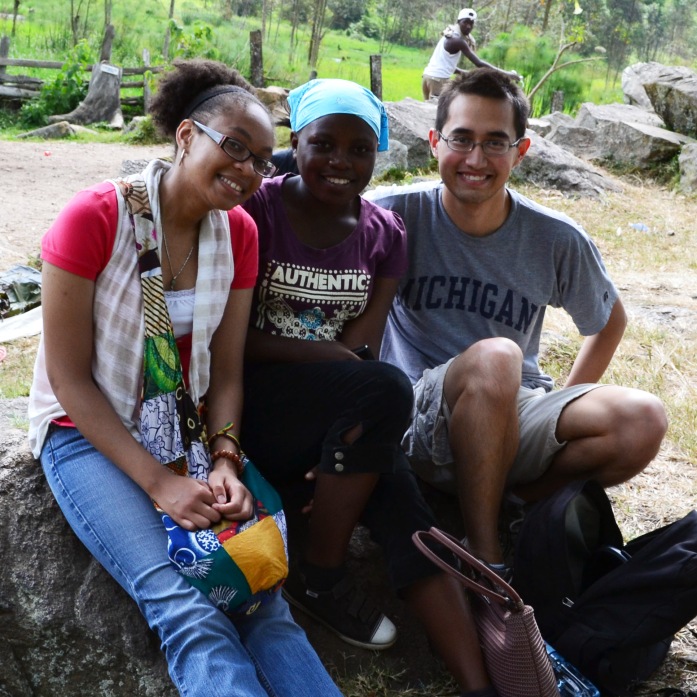 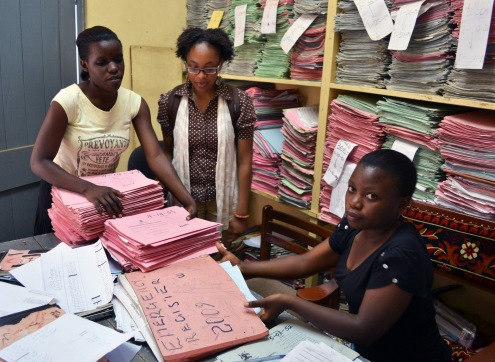 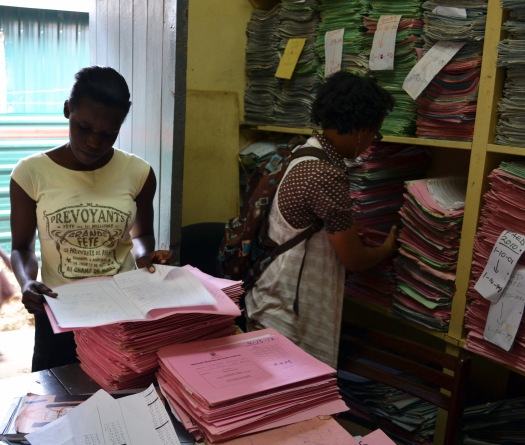